The most caustic fact about the last day of WWI was that the fighting continued right up to the last seconds of that last hour. Some veterans even spoke of incidents well after the Armistice.

A hundred years later, many still are wondering why the Allies didn't demand a complete surrender of their battered enemy instead of a cessation of hostillities.

To answer this question, a quick glace at the strategic situation is necessary. The German army was bleeding but not bled … down but not out. No one in the allied camp knew exactly how much fighting capability could still be pitted against them. Berlin was still a long way off and to get there could well have added years onto an already hidious and costly war.

An Armistice therefore, made sense back then. Stop the war, get the men home and bring the guilty party to book.

So far so good, but why were so many lives sacrificed in those last hours with the day's casualty list higher than the D-Day landings of WWII ? The answer here is that an Armistice basically translates as a suspension of hostilities … not a final whistle. Pressure had to be kept on the Germans because it was not known if they would comply to all of the harsh terms thrust upon them. Tacticly speaking, if one thing was known about the Hun, it was his expertise in mustering ad hoc units for a vicious local counter attack. Anytime and anywhere along the line.

Alas, this pressure was too often translated as "having a last crack at the Bosche", prompting some commanders to initiate futile and costly attacks for no tactical gain. An echo of many other battles of this "The war to end all wars".

Putting the fighting to one side for a moment, there were also other "unpleseant" jobs on offer around this time. The retreating German army laid thousands of mines which had to be disposed of, not to mention a myrad of "infernal machines" or booby traps lying in wait to catch the unwary.

Which brings me to my vignette:

Having recently moved into an enemy held town, the populace have been celebrating the 11th hour. Luckily for them, word has been given of a blast bomb in their marketsquare clock. Our man aloft is an officer of the U.S. Army. This engineer  has just removed the delay action acid fuse after stopping the clock mechanism by removing it's weights … just in case. Note the bits of iron scrap added to the charge to multiply it's "malice aforethought".

There were celebrations in the cities and towns of the Entente, but for the soldiers on the line it was mostly a feeling of relief and anticlimax … a bit like my small scene.

The commander of the American Expedition Force, Gen.Pershing, "loaned" the two African-American divisions (92nd and 93rd) to the French Army. By doing so he skirted the black-white divide in his own army. The French, having a long tradition of integrating units from their own colonies, were not so "sensitive" as the A.E.F. as regards coloured troops.

These "Buffalo Soldiers" accumulated a fair crop of gallanty awards, which must have been very hard earned, considering the then open predudiced attitude towards them in their own army.

As the clocks ticked away towards peace, the pressure applied to the enemy's flesh wound should have been a "staunch" defensive one. Tragically, this tourniquet drew the blood of some 11000 men from all nations on the last day of the Western Front. Blood that had no influence on the Armistice treaty whatsoever, as the German withdrawl had been marked out and agreed to beforehand. After 1568 days of carnage and slaughter, with a butcher's bill of 20 million dead and many more crippled and wounded, The Great War of 1914-1918 on the 11th hour of the eleventh day of the eleventh month, like all old soldiers … faded away.

"This is the way the world ends, not with a bang but with a whimper." 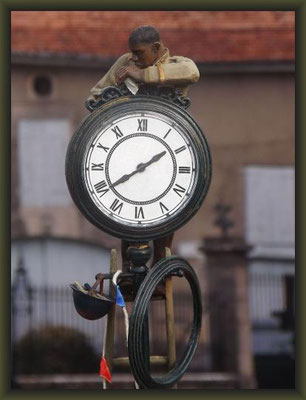 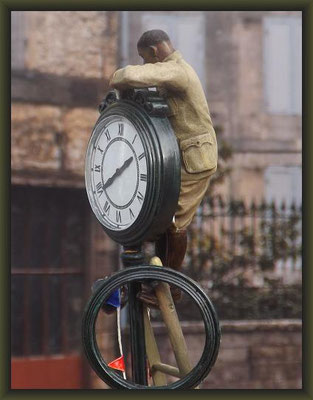 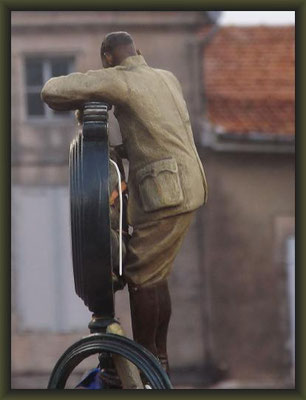 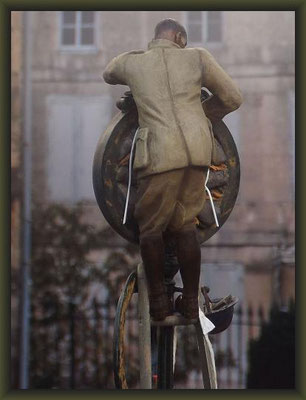 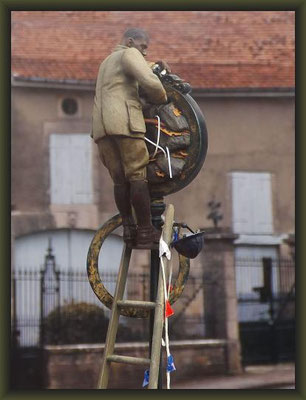 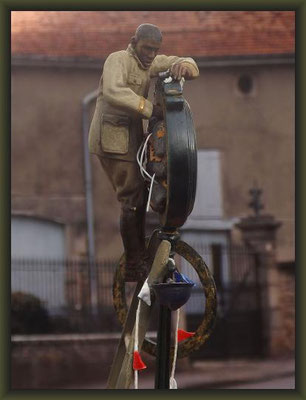 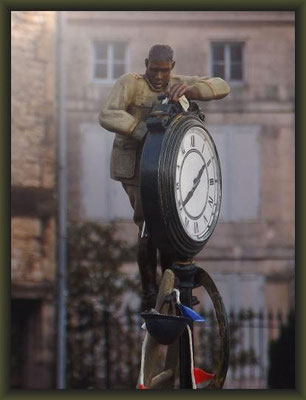 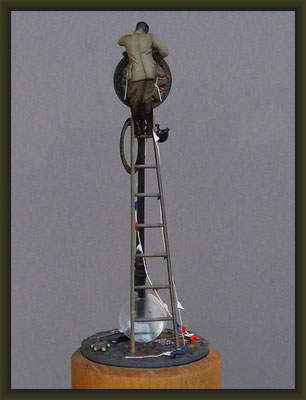 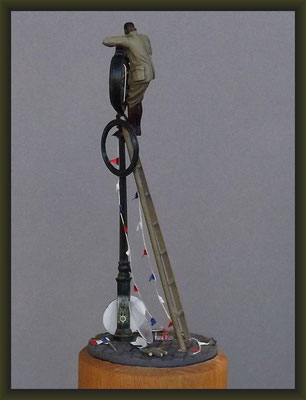 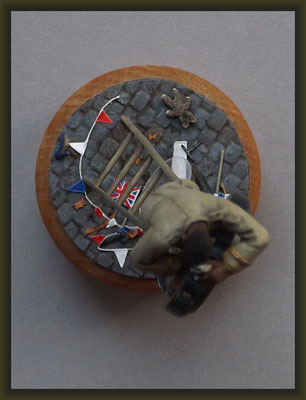 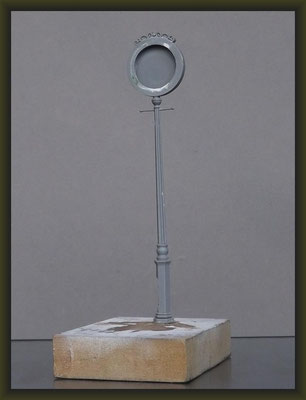 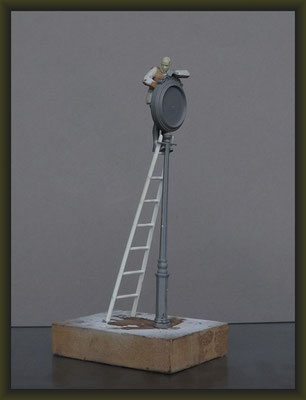 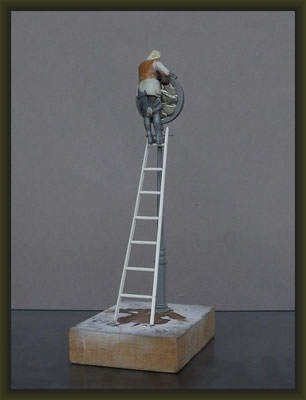