The combined pressure from the U.S., the Soviet Union and the United Nations forced the withdrawl of Israeli, British and French forces out of the Sinai in the wake of the 1956 Middle Eastern War. A neutral force was urgently sought to fill the vacuum, and via the colaboration of President Sadat of Egypt and Marshal Tito of Yugoslavia, a JNA detachment was sent to the region in 1956 under a U.N. Mandate.

As more haste and less speed was quickly needed to calm these uneasy waters, the Yugoslav contingent found itself under the command of the United Nations Emergency Force (U.N.E.F.).

The unit was to remain in the region until June 1967 until it was in turn forced out by advancing Israeli ground forces at the start of the Six-day War. 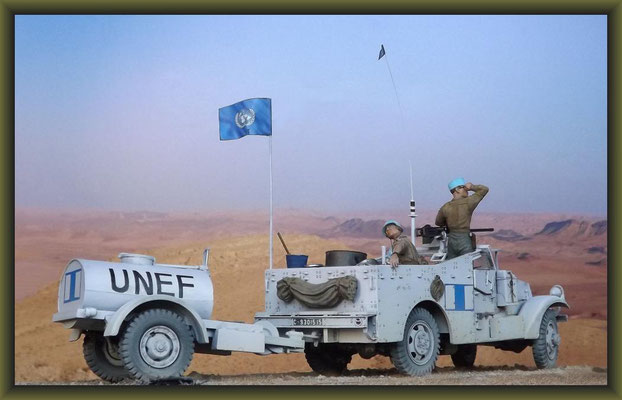 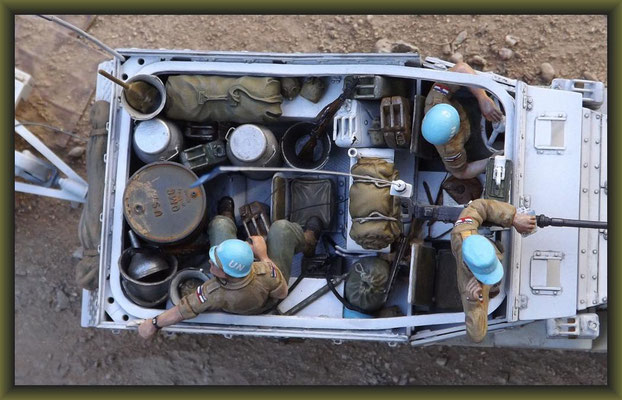 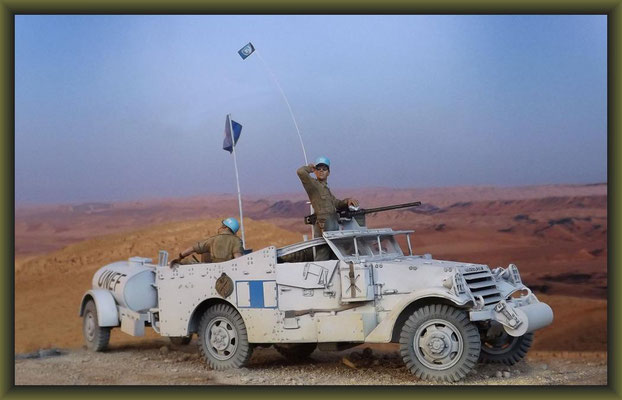 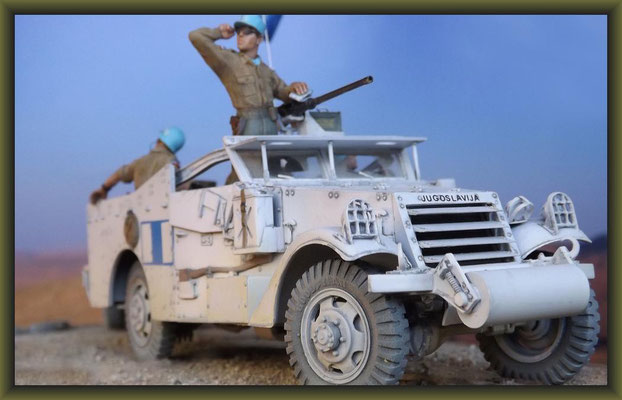 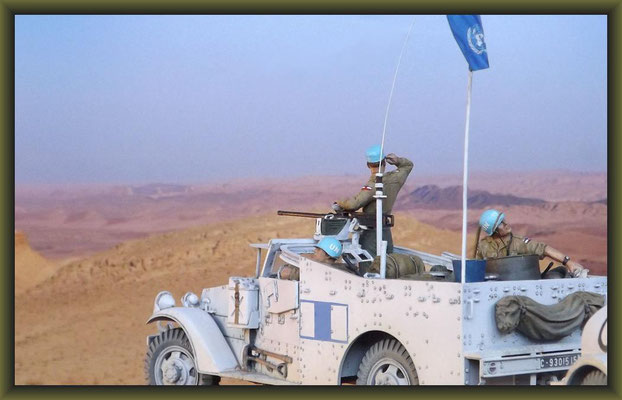 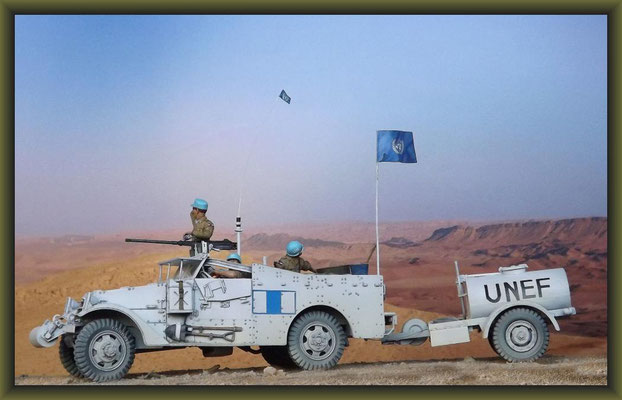 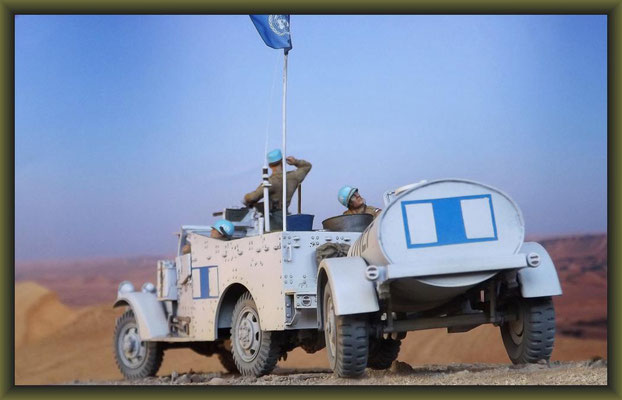 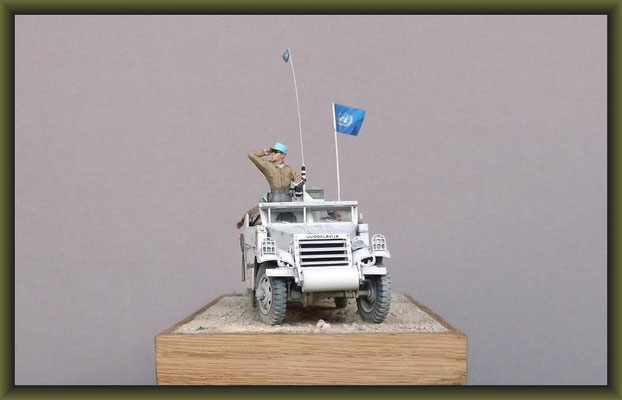 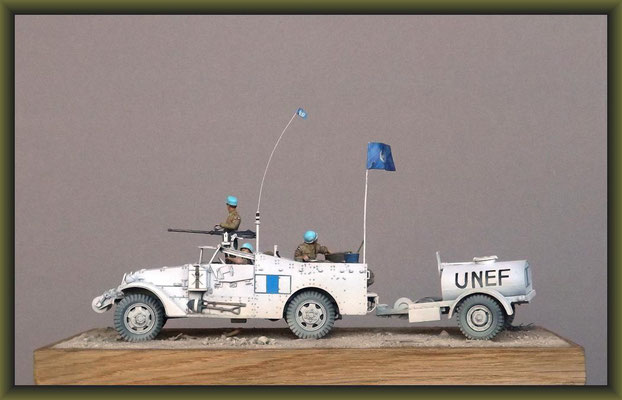 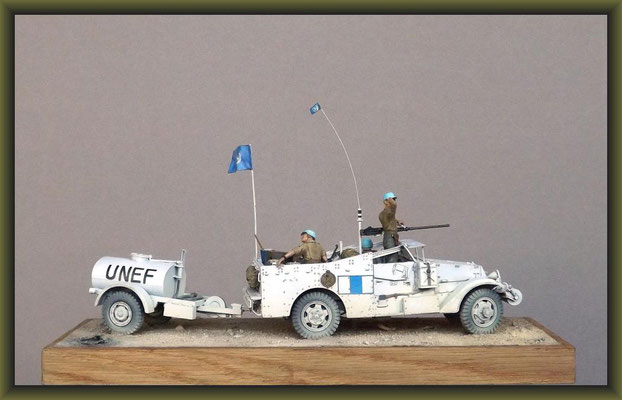 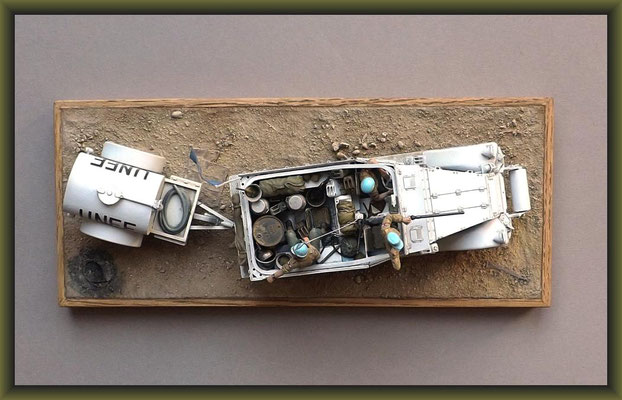 I think any modelbuilder that deals with post-war/modern conflicts has to have the U.N. represented somewhere in his showcase. That anyhow was my impulse for this project and I started out with this picture from a Slovanian newspaper as a base:

I had only the old Italeri M3, which by right belongs among the catacombes of the '70's.

A lot of surface cleaning and 'donkey work' was needed to make it look like something:

To make it look a bit more lifelike, I broke and reset the axles so that the front wheels are turned and the rear ones look as if they are carring weight. The weight incidently is partialy provided by a flea market Italeri U.S. Water Trailer - which was resting in pieces within the spares box.

This thing took some patience to polish up and coax onto the M3. Flags came from an ETA paper sheet. All other markings were cut from spare decals.

You'll notice that amongst the additional weight of cargo are milk churns. These are not so out of place as they may seem as they were for many years a vital part in terrorist bomb making equipment. I thought having a couple defused and confisticated within this bucket of a vehicle would fit in with the story.

Now some of you may think that my effort is in fact a copy of Sven Young's exellent "Olga Belle":

Truth is I came upon the picture when my M3 was almost finished, so the water tank in my case is literally a trailer on an idea. Is my diorama a copy thereof ? Well the only honest answer I can give you is …er... maybe.

For those of you out there who would like the whole bible on the Yugoslav U.N.E.F. ... there's this  As for me, I only needed a small verse from this: (p.25)

Well that just about wraps it up for this one, my first U.N. vehicle. 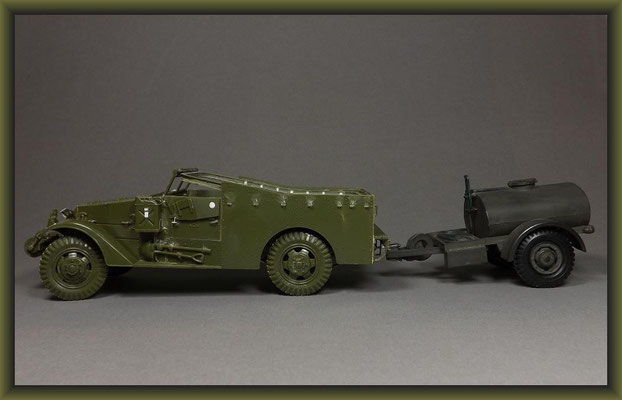 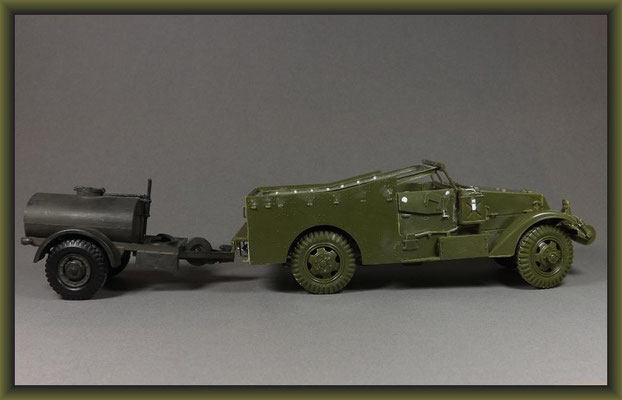 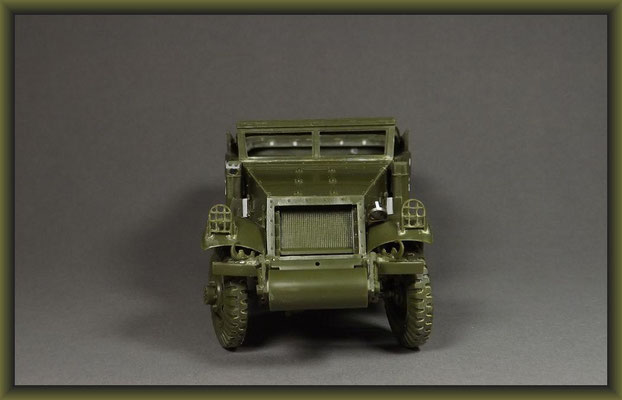 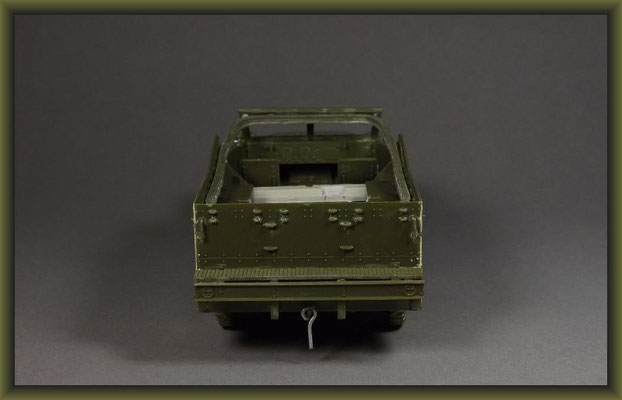 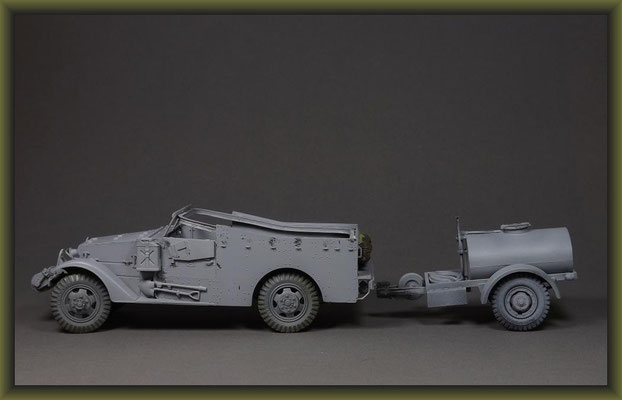 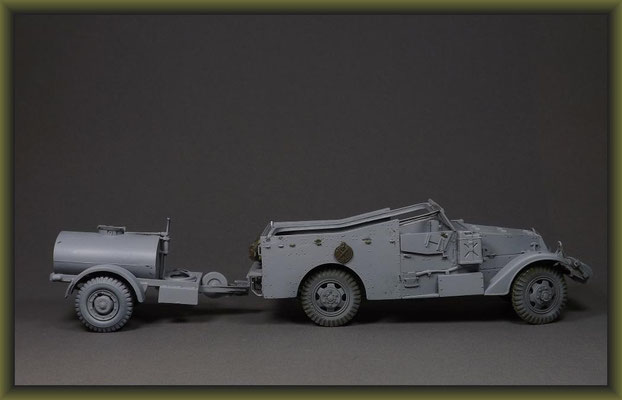 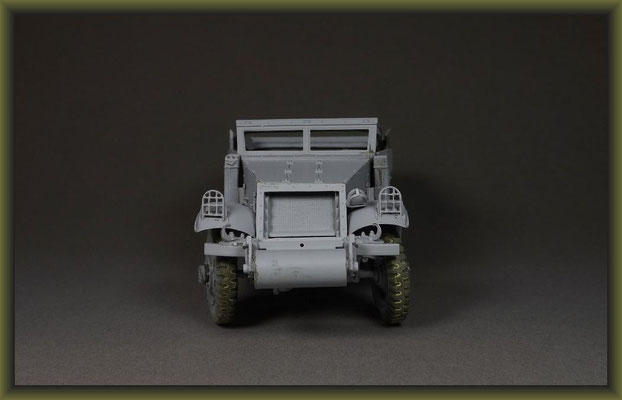 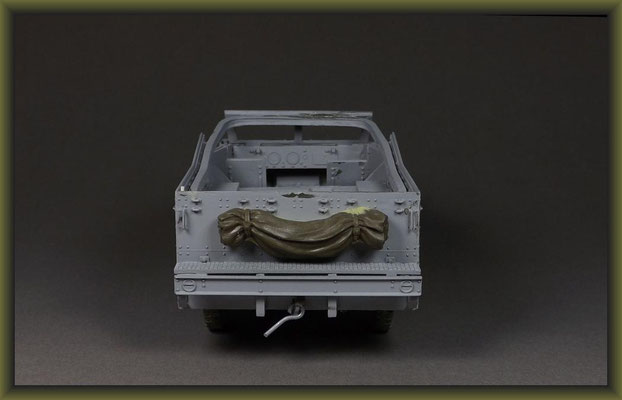 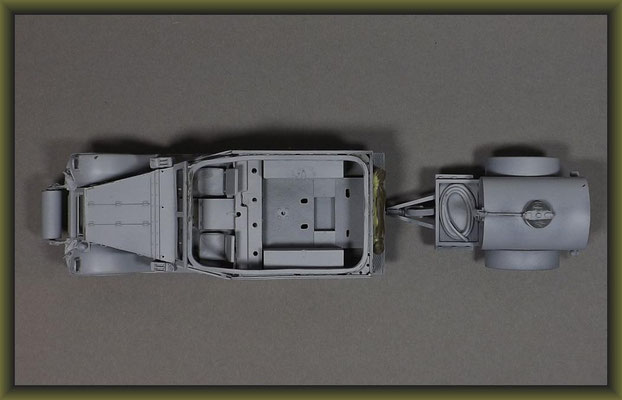 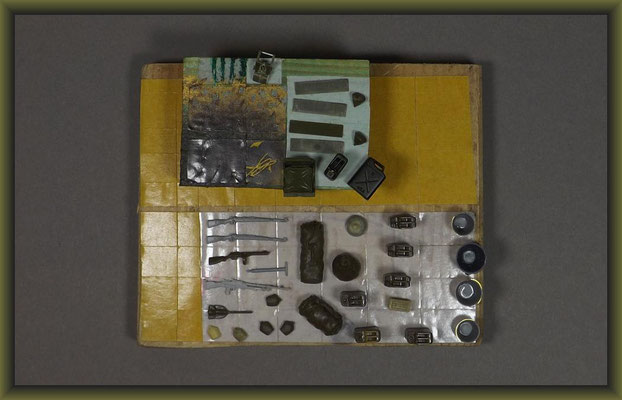 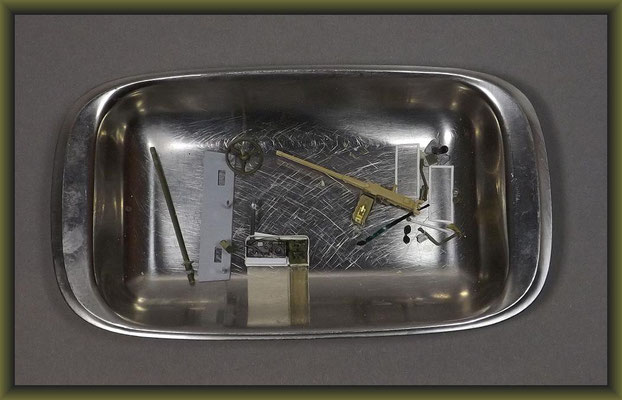 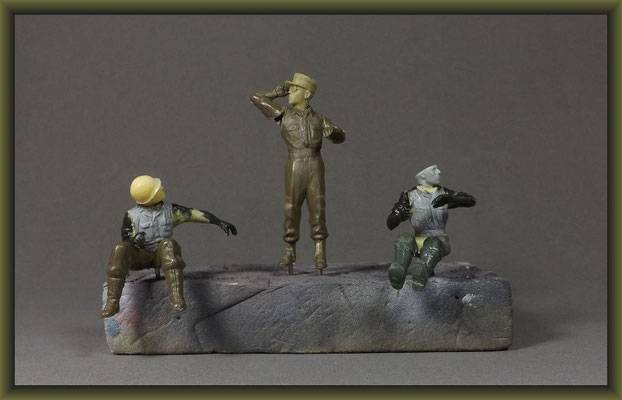 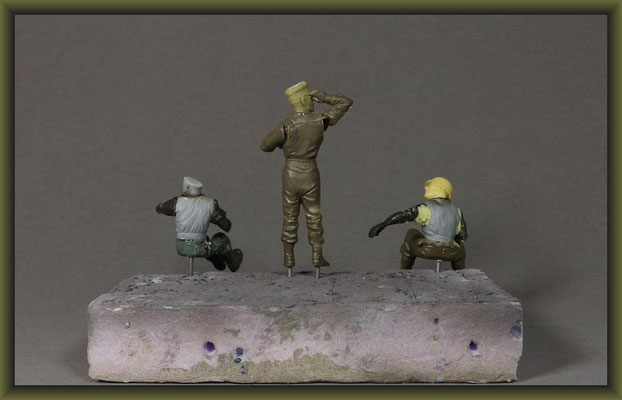 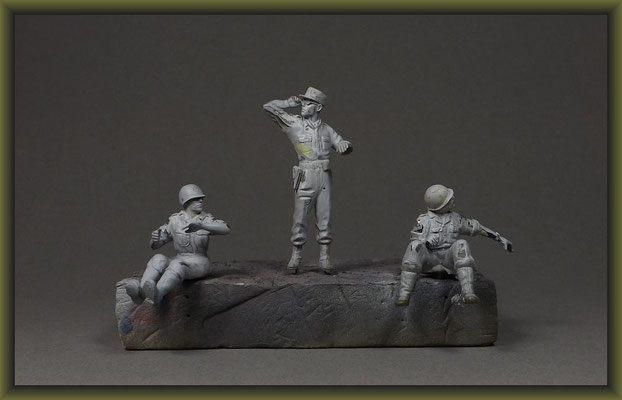 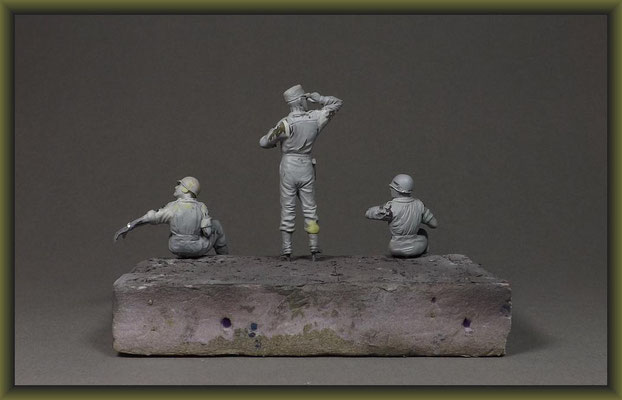