Operation Zapata, the attempt to liberate the island was carried out by American (CIA) backed Cuban exiles on the night of April 17th. This unit - known as Assault Brigade 2506 - fought a vicious and one-sided battle until finally being defeated by Fidel Castro's Revolutionary Armed Forces.

Bad planning, wrong decisions and a failure to reinforce the landings by the White House, placed them at the mercy of Communist air attacks. This led to the collapse of their bridgeheads and left them ...well ...see title!
Despite being outnumbered the "Brigadista's" gave a very good account of themselves. Especially with their five M-41 Walker Bulldog light tanks destroying many enemy T34/85's and trucks.

My diorama shows one of the M-41's with supporting infantry and two of the Brigades wounded paras falling back. The dead Militiaman belongs to Castro's Auxiliary Forces, some of which were killed in the initial bombardment of the 'Bahia de Cochinos'.
If anyone would like to follow this build step-by-step, you  can track me down here  (albeit in German). Im the 'good looking one' with the 'Ned Kelly'  avatar. That's it from me, I think the pictures are self explanatory.

Just one last thing ... as this is my first real modern diorama I am aware, that memories (not to mention controversy) are still fresh, so I thought a little humor in the title "CHE'D" defuse things somewhat ...
Aw c'mon just me "Havanna" some fun with the English language ;-) 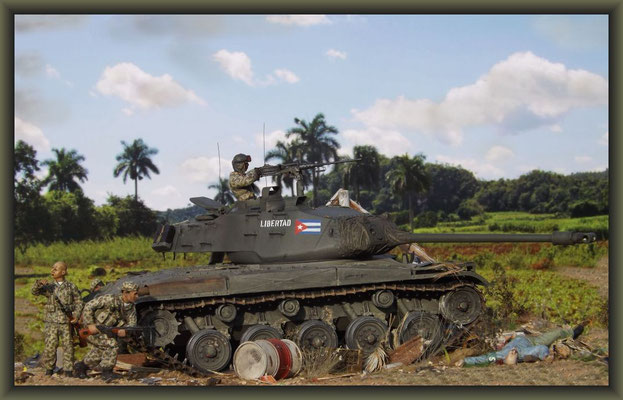 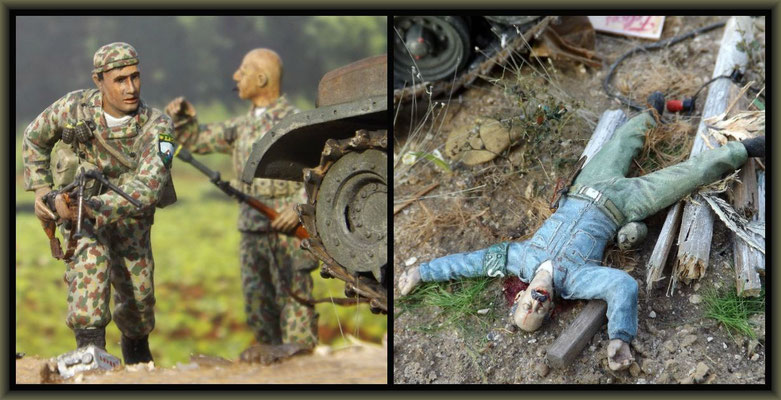 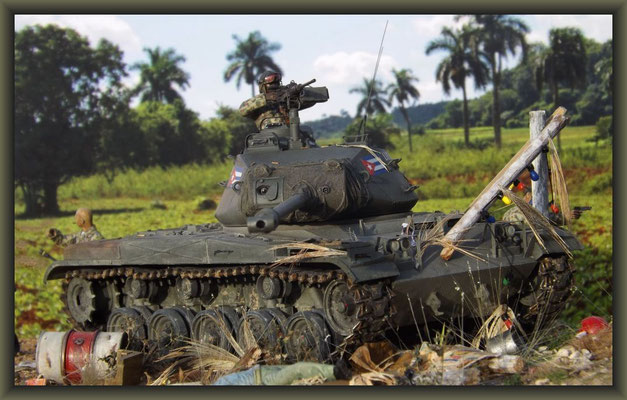 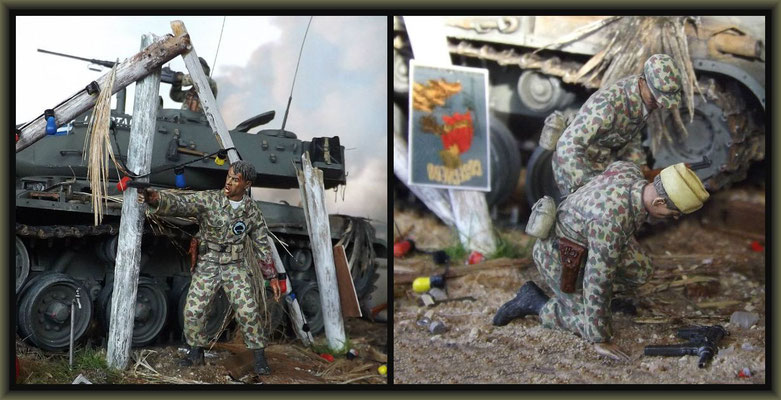 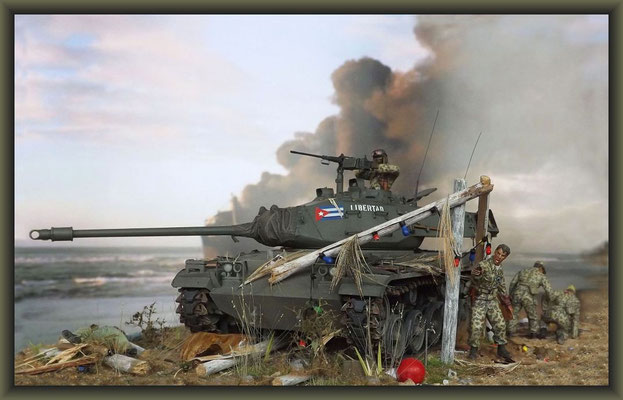 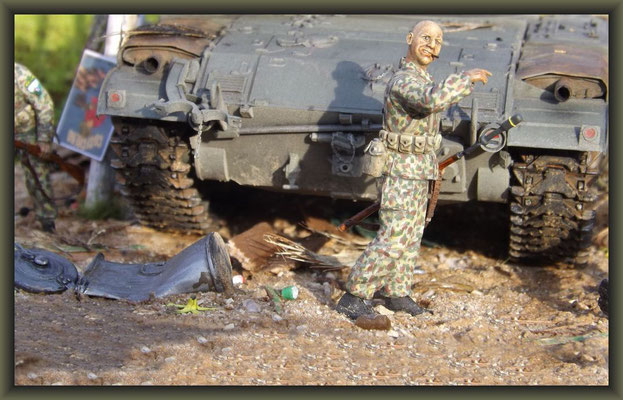 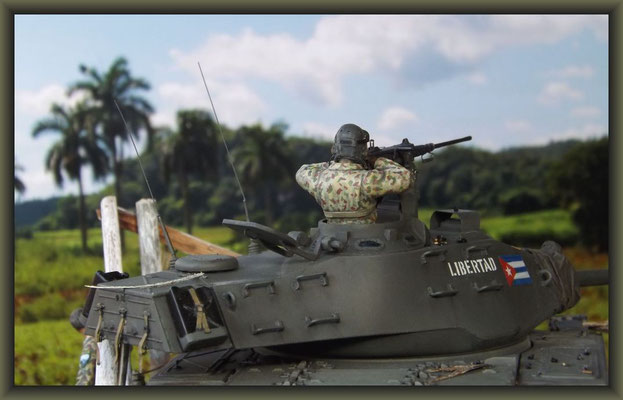 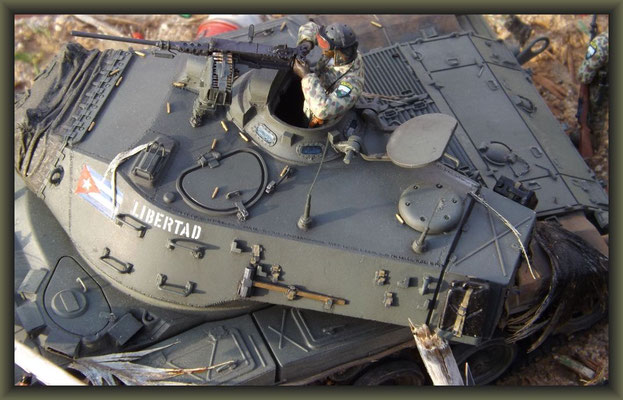 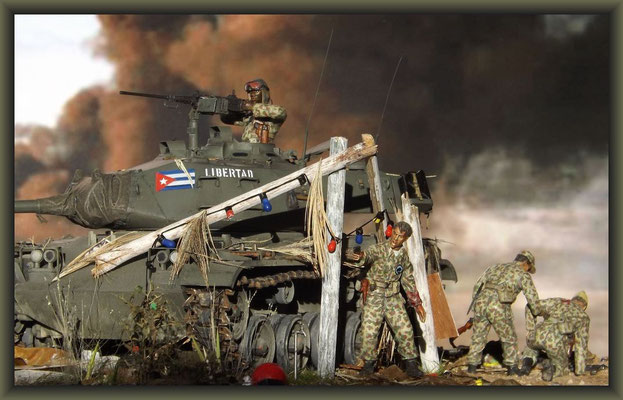 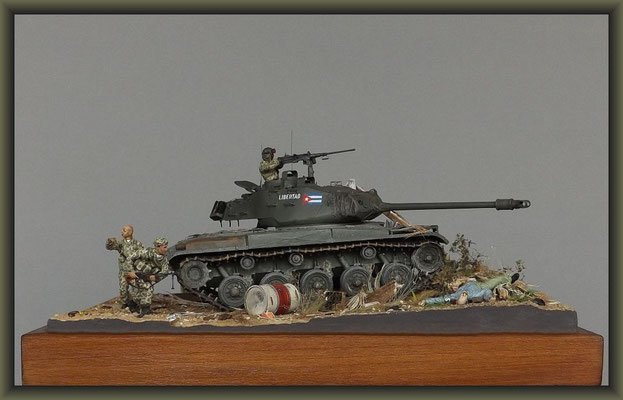 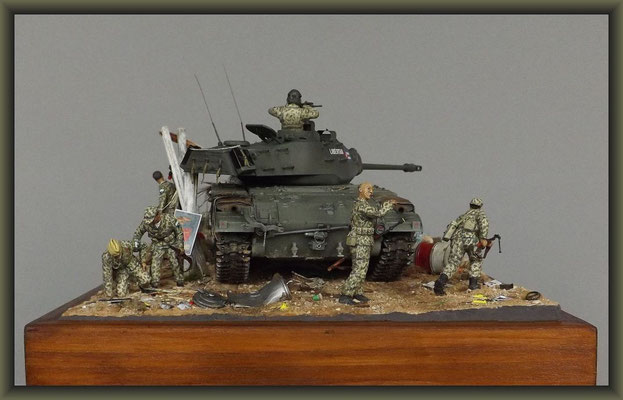 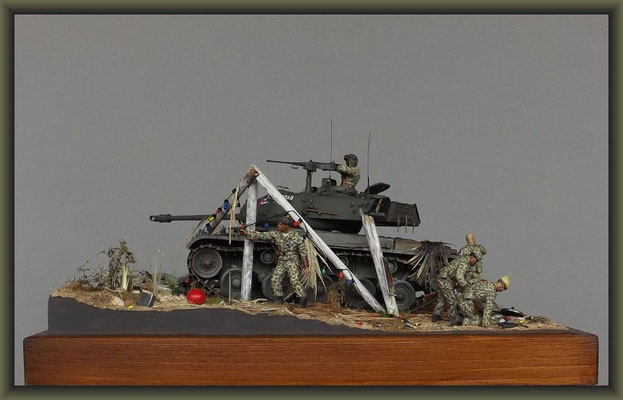 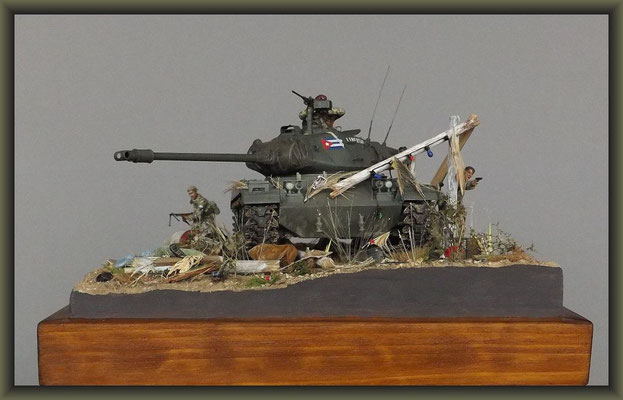 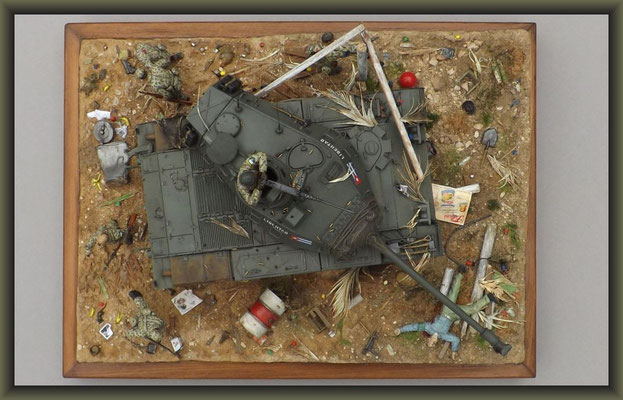 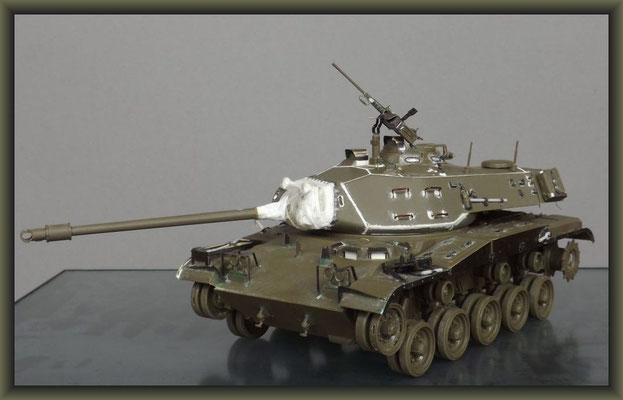 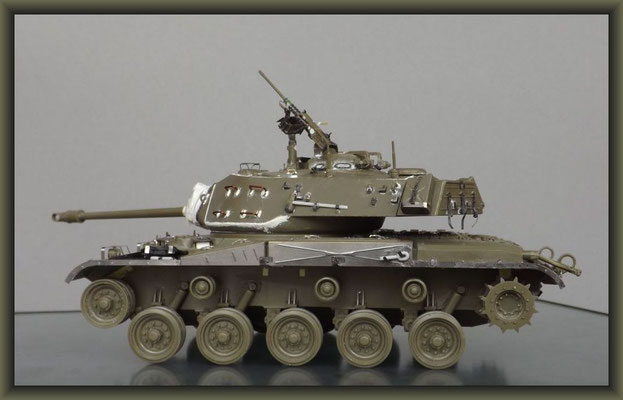 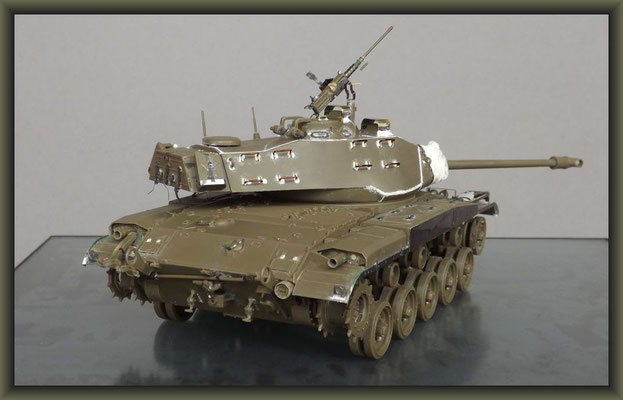 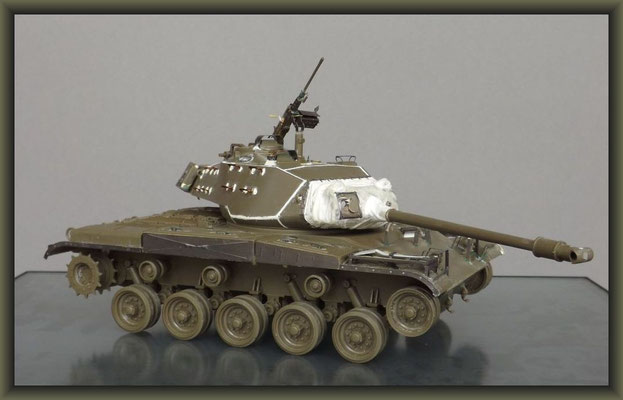 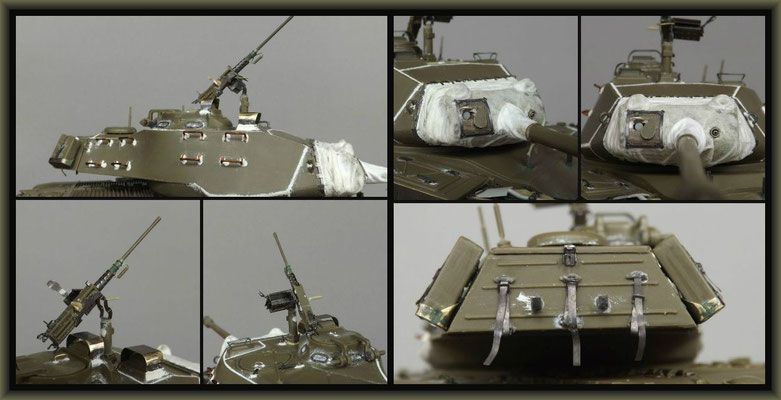 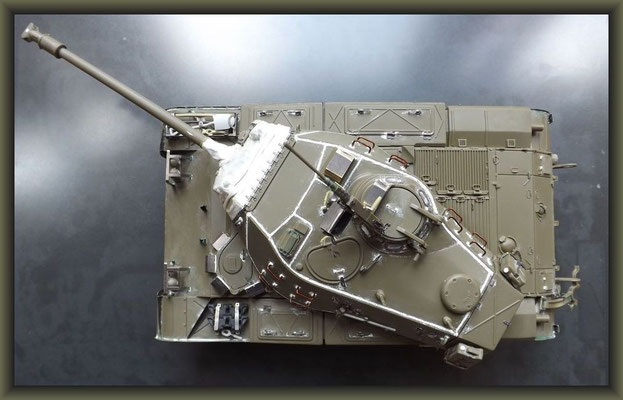 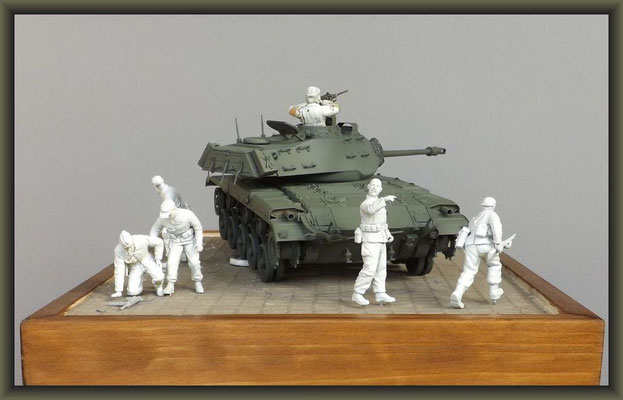 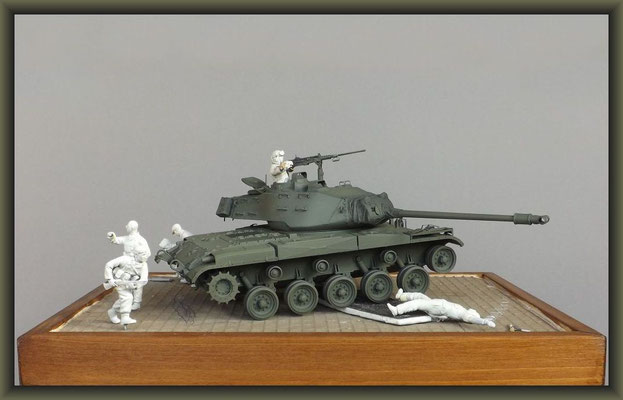 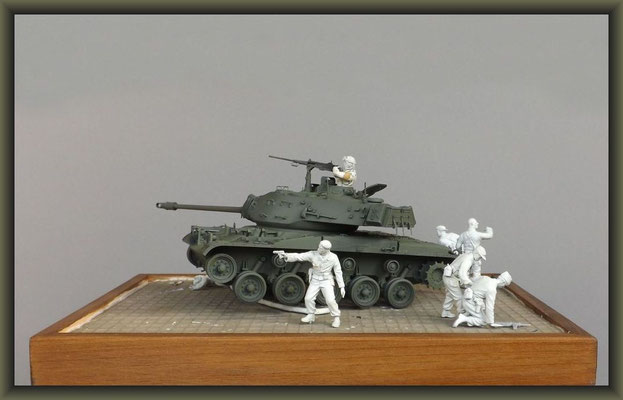 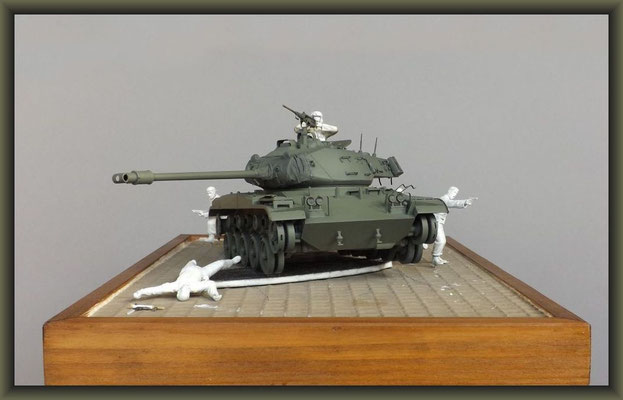 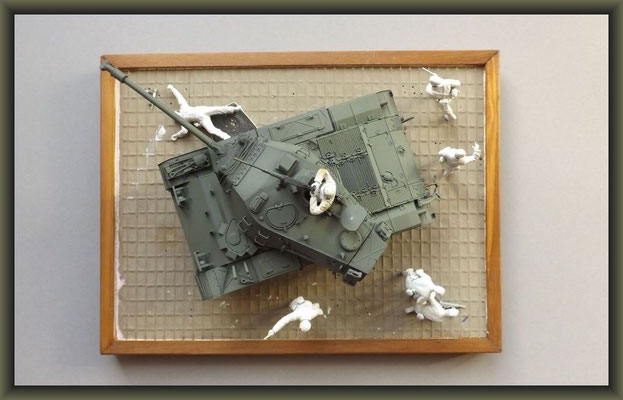 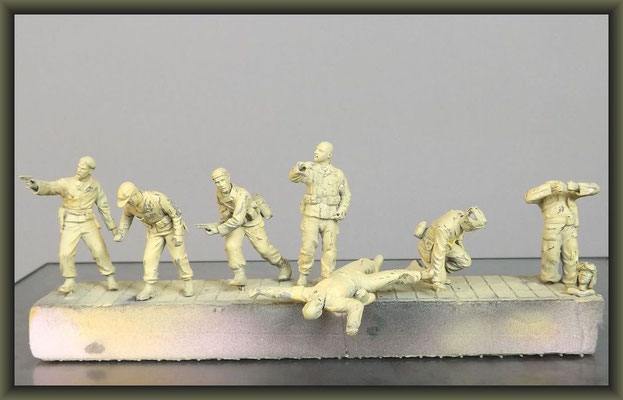 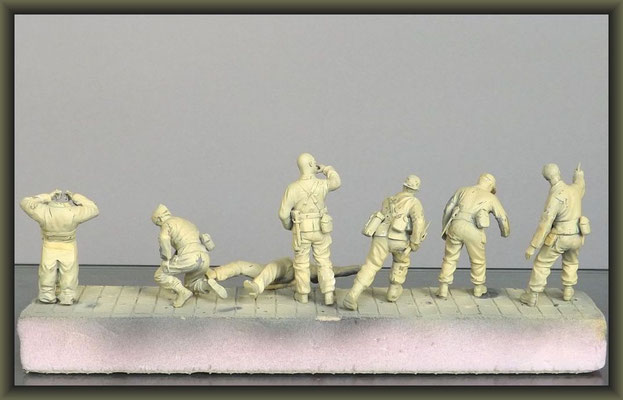