The 1. Part of my Polikarpov Triology ...


When the stubby  Polikarpov I-16 first flew in December 1933, it was far ahead of any other fighter in the world.
Featuring cantilever wings, a variable pitch propeller and retractable landing gear, it was the F-22 Raptor of it's time.

Later versions sported a 20mm cannon in the nose and in July '37 the first tests were carried out with RS 82 rockets, which - according to Soviet reports - were most effective against Nippon aircraft in Manchuria.
During the  Spanish Civil War (1936-39), the Soviets sent 475 of these examples to bolster the Republican cause - where for a time, it became the master of the skies.
It has been said that if more were sent, then the outcome of that horrible conflict might well have been otherwise.

Only with the introducion of the Messerschmitt 109 were the Nationalist's able to turn the tide.
Even then, if a 109 tried to outmanoeuvre an I-16 in a dog-fight (which slows aircraft down),

it could well find itself collecting 'second-prize' against this small but tough and twisty fighter.

However ... against slashing climbing/diving attacks the I-16 could well find itself in dire straits.

Another thing is, that no other aircraft (at least to my knowledge) has been given so many names.
The Soviets dubbed it Ishak (Donkey), the Spanish Republicans Mosca (Fly), the Nationalists Rata (Rat) or Boeing.

My favorite though - and I think the most fitting given it's short lived 'stardom' - is the one that came from the Japanese ... Abu (Gadfly).

Soviet pilot / Groundcrew.
My interest in building model aircraft has only 'taken-off' in the last few years, so I guess, one could say that I am literally - 'learning to fly'.

I chose the model of the Azur in 1:32 itself because I thought it would'nt be too complicated and that I could gain experience slowly.

Having said that, I had my fair share of kitting and sanding on this one.
I would still recommend this 'puncherillo' to aircraft beginners like myself though, my learning process was hard but rewarding. I did as much research as time would allow for this build but did'nt take in any professional / expert Aircraft builders tips. I wanted to make my own mistakes and go on from there.

Whatever the result ... I've never been one to compare, compete or copy.

As American comedian Lily Tomlin once said: " The only trouble with the rat race is that even if you win ... you're still a rat !!" 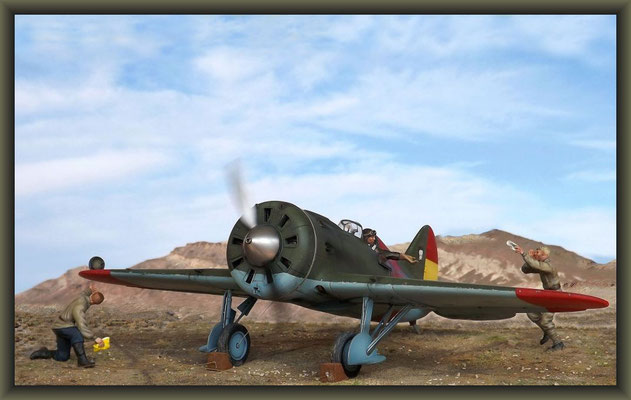 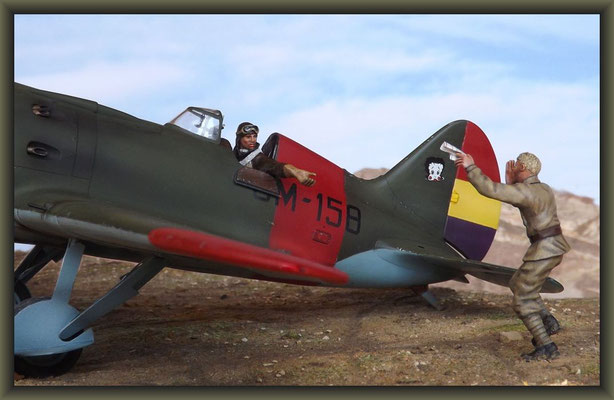 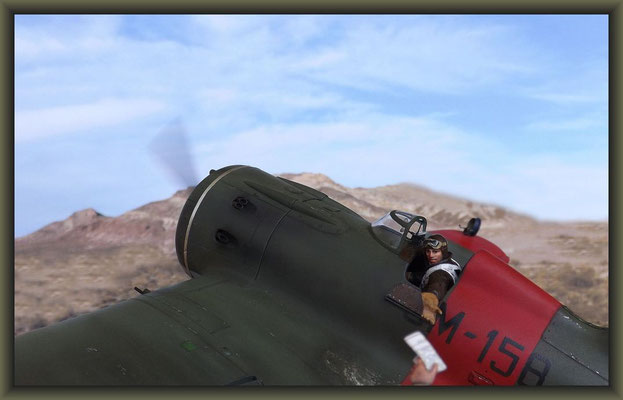 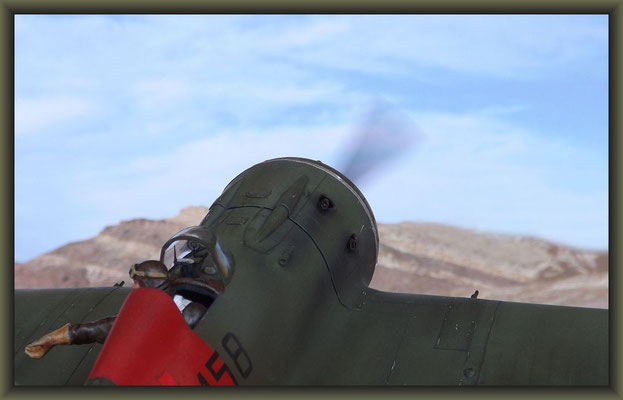 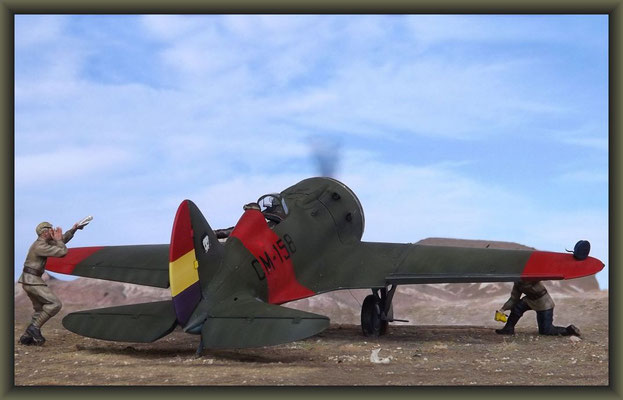 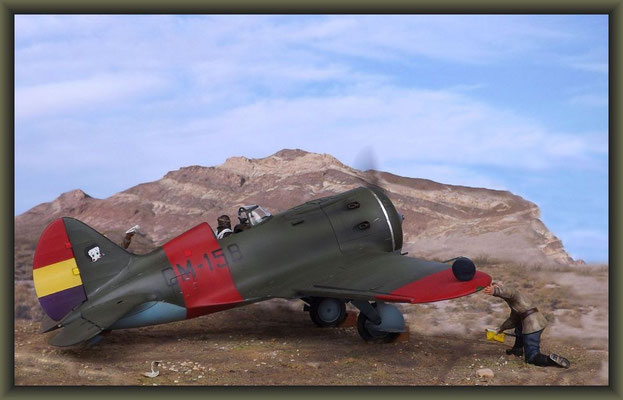 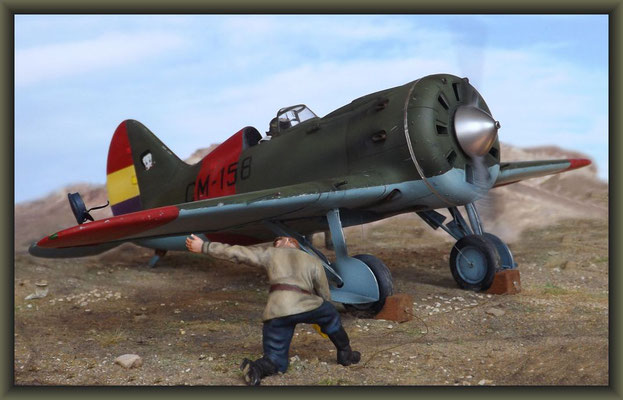 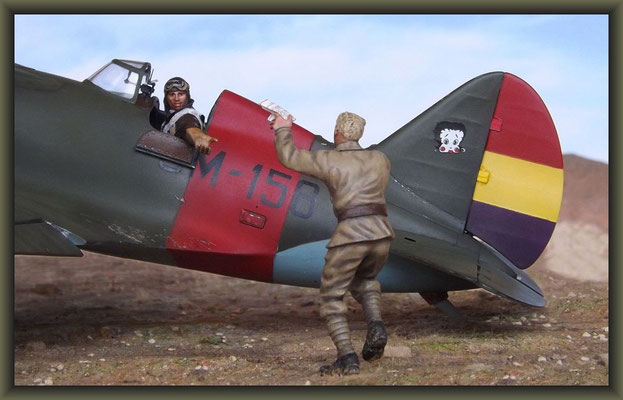 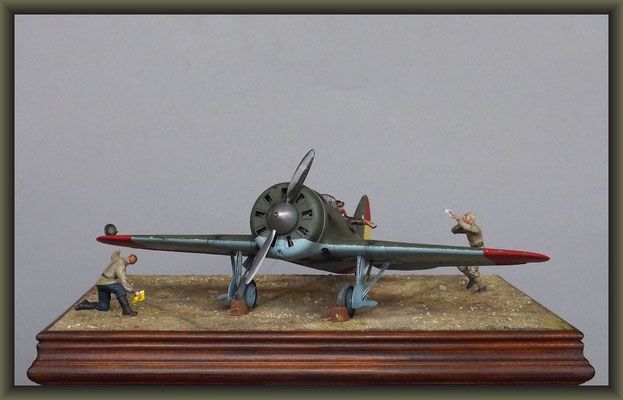 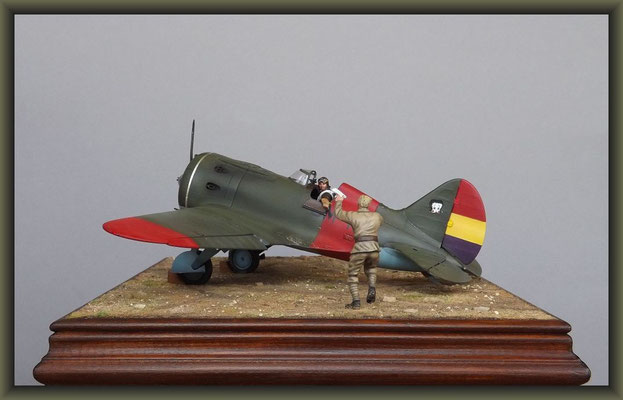 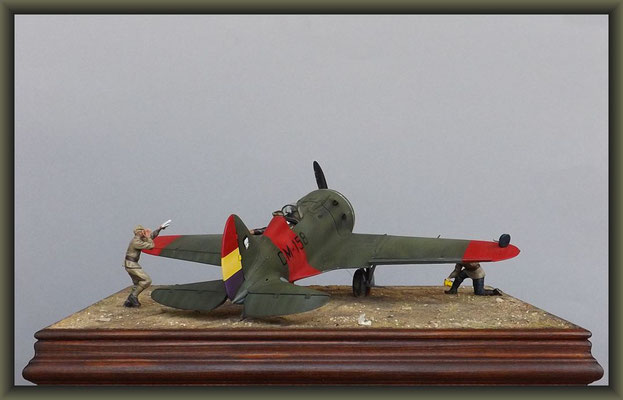 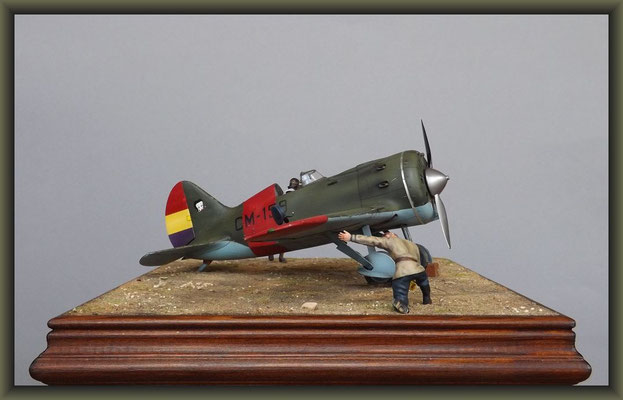 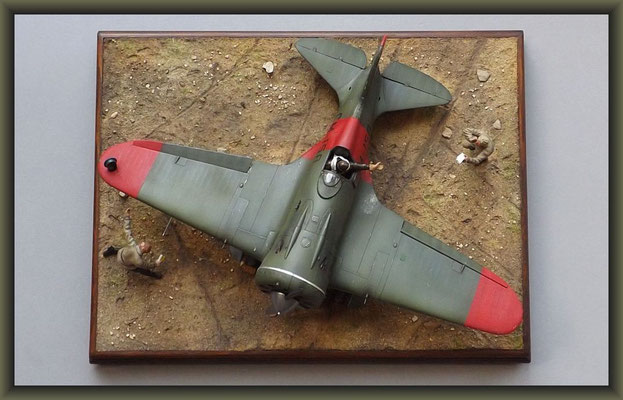 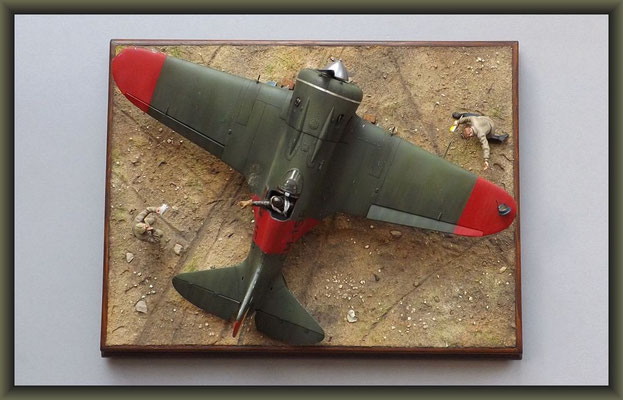 You'll find the full building report here ( German Scale Model Forum ) and even if you don't understand German ... the pictures are quite self explanatory.